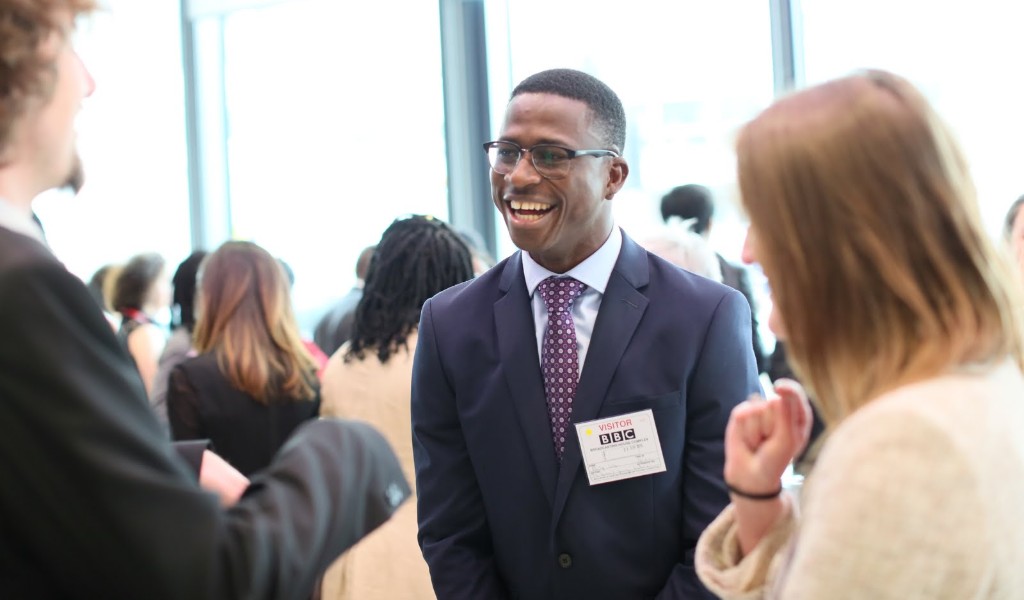 PJ Cole, 28, is the executive director of Lifeline Nehemiah Projects in Sierra Leone.

“I began running Lifeline Nehemiah Projects in 2012. The organisation was originally set up by my parents to help former child soldiers in Sierra Leone. After my father passed away in 2006 it was run by a team. I was studying law in the UK and planned to become a corporate lawyer. However in 2012 I was asked to return to Sierra Leone to help with the restructuring of the organisation. During my visit the team asked me to take on the leadership role and I agreed.

I’d always had a feeling that I wanted to give back to Sierra Leone, but the plan was to do that later in life. However after going back I saw there was a big need for me to get stuck in now, rather than later. Unemployment rates that year were about 70% and 60% of the population was below the poverty line. Education levels were poor and there were problems with gender equality.

There was so much work to do that I felt I needed to be there.

Lifeline Nehemiah Projects runs four schools, a safe home and a vocational training centre. We also work with farmers and run a number of social enterprises. We want to rebuild Sierra Leone.

Last year we became very involved in the fight against Ebola. When the outbreak began we gathered some of the boys at the Nehemiah Home to talk to them about how to protect themselves. On doing so we realised that many of the boys didn’t believe Ebola was real. It concerned me that these boys, who were all educated, were sceptical about its existence. It made me wonder what the rest of the community believed and I knew we had to do something.

We devised an Ebola education programme which we took around communities to teach them about the dangers of the disease. We have now equipped over 50,000 people with lifesaving knowledge. We have provided support to more than 8,000 quarantined individuals and we are part of the National Ebola Response Committee. We also built an Ebola Clinic and since January, this 20-bed centre has treated over 100 people.

Sixty percent of the population in the Commonwealth is under 30 years of age. So it is clear that young people are important to its future. We need to invest in young people in a sustainable way and support them in the positive things they are doing.

Winning the Queen’s Young Leader award has been an honour. It has helped the profile of my organisation and it has also been a great opportunity to work with and hear from like-minded people. It is our chance to give a voice to the issues facing young people.